Skip to content
Loading...
Homeadmin2020-04-03T19:42:12+00:00
We understand that many of you have been significantly impacted by COVID-19 and want you to know that we are here for you. If you are open to a telephonic consultation, please contact us.

Our law firm was established in 1990 by Herbert Donica.  In 2000, his wife, Janice Donica joined him and they have been practicing law together ever since.

Herb Donica has been counseling clients in the legal issues of bankruptcy, asset protection, tax planning and tax resolution for almost 30 years.  He received an AV rating by Martindale-Hubbell in 2001.  His extensive experience in bankruptcy law includes representation of clients in Chapter 7, Chapter 11 and Chapter 13 in Federal Bankruptcy Court.  Herb represents individuals and business entities in all of his fields of practice, and in the area of bankruptcy he represents both debtors and creditors.  Herb is licensed to practice law in Florida and has inactive licenses in Colorado and Indiana.  He is also a Certified Public Accountant licensed to practice in Florida and has an inactive CPA license in Indiana.

Our office is conveniently located in downtown Davis Islands on the second floor of the historic Fountain Square building.   The building has a free 40 space parking lot in the rear and ample free street parking is usually available adjacent to the building during weekday business hours.  Herb and Jan have been residents of Davis Islands since moving to Florida in 1989, and they are proud to be members of the Davis Islands business community as well. 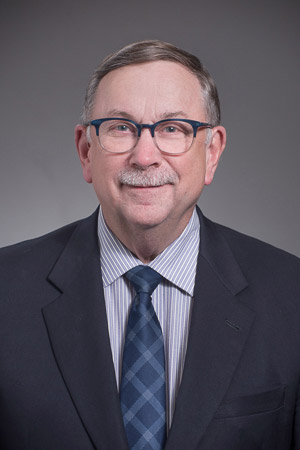 A native of Kokomo, Indiana, Herb attended Indiana University in Bloomington Indiana on a full scholarship as a member of the IU varsity wrestling team and graduated with a Bachelors of Science in Accounting.  After spending a year in West Virginia as a volunteer for VISTA, acting as an advisor for a non-profit cooperative, Herb attended the Washington & Lee School of Law in Lexington, Virginia.  Herb was the assistant coach for the Washington & Lee University undergraduate collegiate wrestling team.  While in law school, Herb passed the CPA exam and upon graduation, he began his career in the tax department of Coopers & Lybrand (at that time one of the “Big Eight” accounting firms, n/k/a PricewaterhouseCoopers) in Indianapolis, Indiana.  In 1981, Herb moved to Denver, Colorado to begin his legal career as an associate attorney at the law firm of Caulkins, Kramer, Grimshaw & Harring, P.C.  In 1983, Herb left the practice of law to found and run The Park Group, Inc., a Colorado corporation engaged in mortgage origination and brokerage.  Herb moved to Tampa, Florida in 1989 after selling his mortgage company, and upon passing the Florida Bar exam, he began his own firm.  Herb served as a Board Member of the Tampa Bay Bankruptcy Bar Association from 2002 through 2008, and was the President of the Tampa Bay Bankruptcy Bar Association in 2007 and Chairman of the Board in 2008.  He served as a member of the Board of the West Coast Chapter of the Florida Institute of Certified Public Accountants from 2002 to 2005.  Herb has also been actively involved in the Tampa Bay U.S. Marine Corp Foundation Toys for Tots program for over 20 years and served as Chairman of the Volunteer Committee from 2005 through 2018. 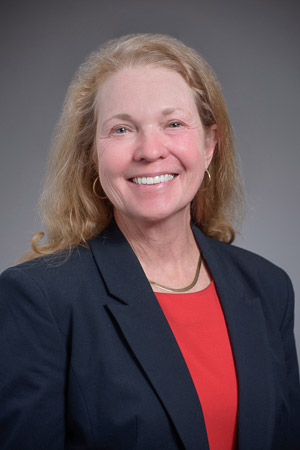 A native of New Albany, Indiana, Jan graduated from Indiana University in Bloomington, Indiana with a Bachelors of Science in Accounting, with Highest Distinction.  She attended the Indiana University School of Law in Bloomington and graduated with a Juris Doctor, cum laude.  While in law school, Jan passed the CPA exam and upon graduation, she began her career in the tax department of Arthur Young & Co. (at that time one of the “Big Eight” accounting firms, n/k/a Ernst & Young) in Indianapolis, Indiana.  She subsequently worked in the tax department of Coopers & Lybrand in Indianapolis until she left in 1983 to accept a position as an associate attorney with Baker & Daniels (n/k/a Faegre Baker Daniels LLP) in Indianapolis, Indiana.  In 1989, Jan moved to Florida and returned to Coopers & Lybrand to accept a position as a Tax Manager in the tax department of their Tampa office.   In 1992, she joined a small law firm and began to focus on the tax and legal issues of estate planning and probate.  Jan was able to join her husband, Herb, in his practice in 2000, and they now practice together in their respective fields.